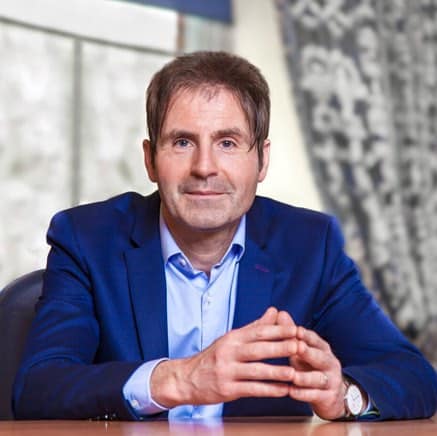 Alan O’Connell is a Partner at Seroba Life Sciences. He has a background in product and business development in the pharmaceutical and biotechnology industries.

Prior to joining the firm in 2003, Alan worked in a variety of product and business development roles at Elan Corporation (Dublin), American Biogenetic Sciences, Inc. (New York), and he also spent time in the Pharmacovigilance section at the Medicines and Healthcare Products Regulatory Agency (London). His previous venture capital experience was gained at Estée Lauder Investments (New York) and he still sits on the scientific advisory board of the Lauder funded Alzheimer’s Drug Discovery Foundation.

Alan graduated with a Ph.D. (neuropharmacology) from the National University of Ireland, Galway in 1994 and has a Master’s degree in pharmacology from the University of London (1990). He carried out post-doctoral neuroscience research at University College, Dublin and has published in several scientific journals.

Alan sits on the boards of: Ario Pharma; Crescent Diagnostics and Fusion Pharmaceuticals.

He previously sat on the boards of Prexton Therapeutics (acquired by Lundbeck), Veryan Medical (acquired by Otsuka Medical) and Xention (exited via pharma partnerships). 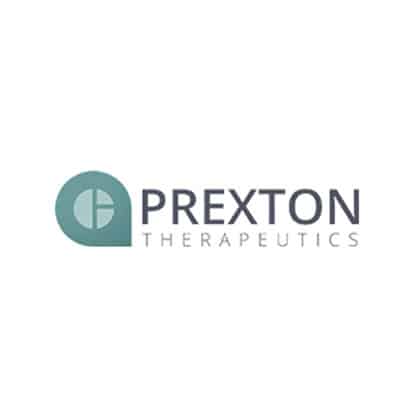 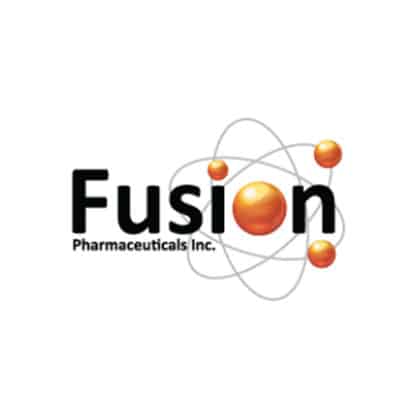 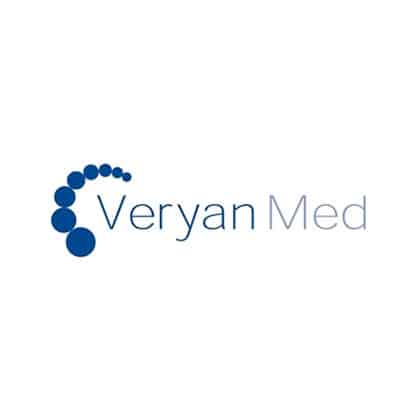 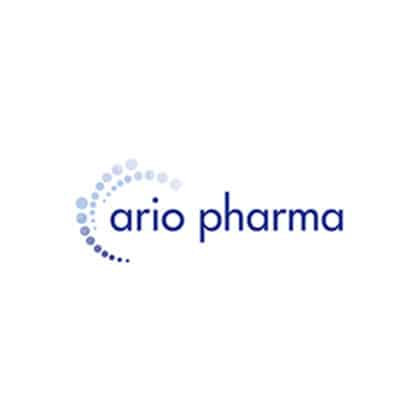 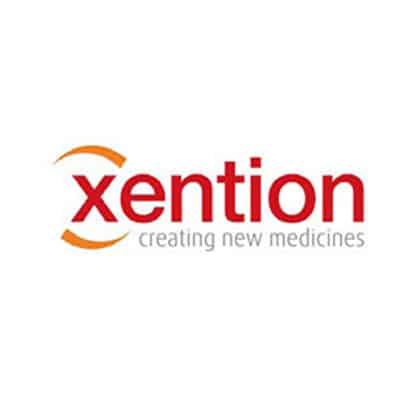 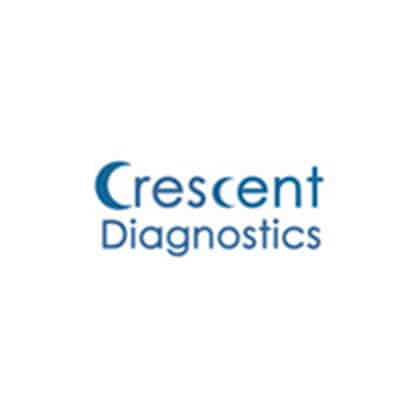