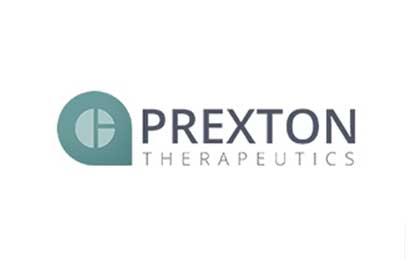 Prexton Acquired by Lundbeck for up to €905m

Oss, The Netherlands & Dublin, Ireland, 16 March 2018 – H. Lundbeck A/S (Lundbeck) and Seroba’s Investee Company, Prexton Therapeutics BV (Prexton), today announced the signing of a definitive agreement in which Lundbeck will acquire Prexton. Under the terms of the agreement, Lundbeck will pay EUR 100 million upfront plus EUR 805 million in development and sales milestones.

By acquiring Prexton, Lundbeck will obtain global rights of foliglurax, which currently is in clinical phase II testing for symptomatic treatment of OFF-time reduction in Parkinson’s disease and dyskinesia including Levodopa Induced Dyskinesia (LID). First data from the ongoing clinical phase II program is expected to be available in mid-2019.

“We are very excited to be working with Lundbeck, a company with a strong history and focus on diseases of the central nervous system”, said François Conquet, Ph.D., Founder and Chief Executive Officer, Prexton. ”Lundbeck shares our vision for the development of foliglurax to help patients suffering from Parkinson’s disease.”

Alan O’Connell, the Seroba Partner who led the investment in Prexton, said ”In healthcare, neuroscience is one of the sectors with the most significant unmet need and therefore a key area of focus in our investment strategy.  Given the limitations of current treatments, we were attracted to opportunities in Parkinson’s disease and were impressed by Prexton’s innovative approach, compelling data and the scale of the corporate demand for new products in the space.”

Seroba’s Managing Partner, Peter Sandys, said “We invested in Prexton from our latest fund in February last year and the early exit is welcome news.  The robust demand for new products in the biotech industry is leading to stiff competition for assets, with corporates prepared to acquire earlier in the product cycle.  This, in turn, is leading to faster and better returns for investors.”

Lundbeck will pay EUR 100 million upfront to the current investors of Prexton Therapeutics BV. Furthermore, Lundbeck is required to pay up to EUR 805 million in development, regulatory and sales milestones depending on successful outcome of certain undisclosed milestones.
Guggenheim Securities is acting as financial advisor and Dechert LLP is serving as legal counsel to Prexton.

Prexton is a biopharmaceutical company founded in 2012 by Francois Conquet and M-Ventures, the corporate venture arm of Merck. Prexton applies a new scientific approach that fully integrates molecular, behavioral and chemistry technologies to address Parkinson’s disease and other brain disorders. Prexton is based in Oss (The Netherlands) and in Geneva (Switzerland). Other major investors include Forbion, Seroba Life Sciences, Sunstone Capital and Ysios Capital.

Foliglurax is a small molecule, which works by stimulating a specific glutamatergic target (mGluR4) that activates a compensatory neuronal system in the brain. Pre-clinical studies have demonstrated positive effects in models of Parkinson’s disease. The aim is to treat the motor symptoms of Parkinson’s disease, such as resting tremor, muscle rigidity and uncontrolled movements (Dyskinesia).

Seroba is a European VC firm working with leading entrepreneurs developing innovative medical devices, diagnostics and therapeutic drugs.  We fund opportunities through key value-adding stages, from inception through to partnering with leading pharmaceutical or medtech companies.  Our team combines in-depth scientific and medical knowledge with broad regulatory and commercial expertise. We are known for patience, understanding, commitment, passion and an over-riding focus on delivering improvements to patient care and value to our stakeholders.

Parkinson’s is a devastating progressive neurological condition affecting around 6 million people worldwide. The disease is caused by the degeneration of dopaminergic brain cells. The main motoric symptoms are resting tremor, muscle rigidity, and slowed movement (bradykinesia). Uncontrolled movements (dyskinesia) is a debilitating complication to levodopa use.

Current treatments aim to replace dopamine or to mimic its effects. Patients are administered with the dopamine precursor levodopa. This treatment provides adequate symptomatic relief initially, but over time, it loses efficacy as the disease progresses and patients experience serious debilitating, complications, such as increased OFF time and dyskinesia. 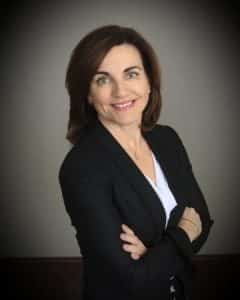 Atlantic Therapeutics appoints Susan Trent as new CEO, based in the United States. 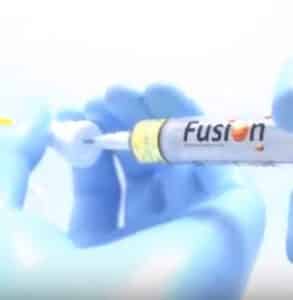 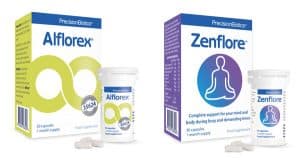 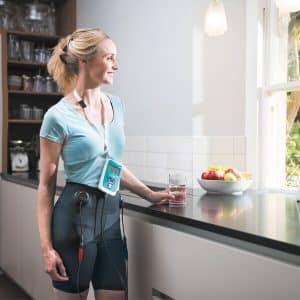